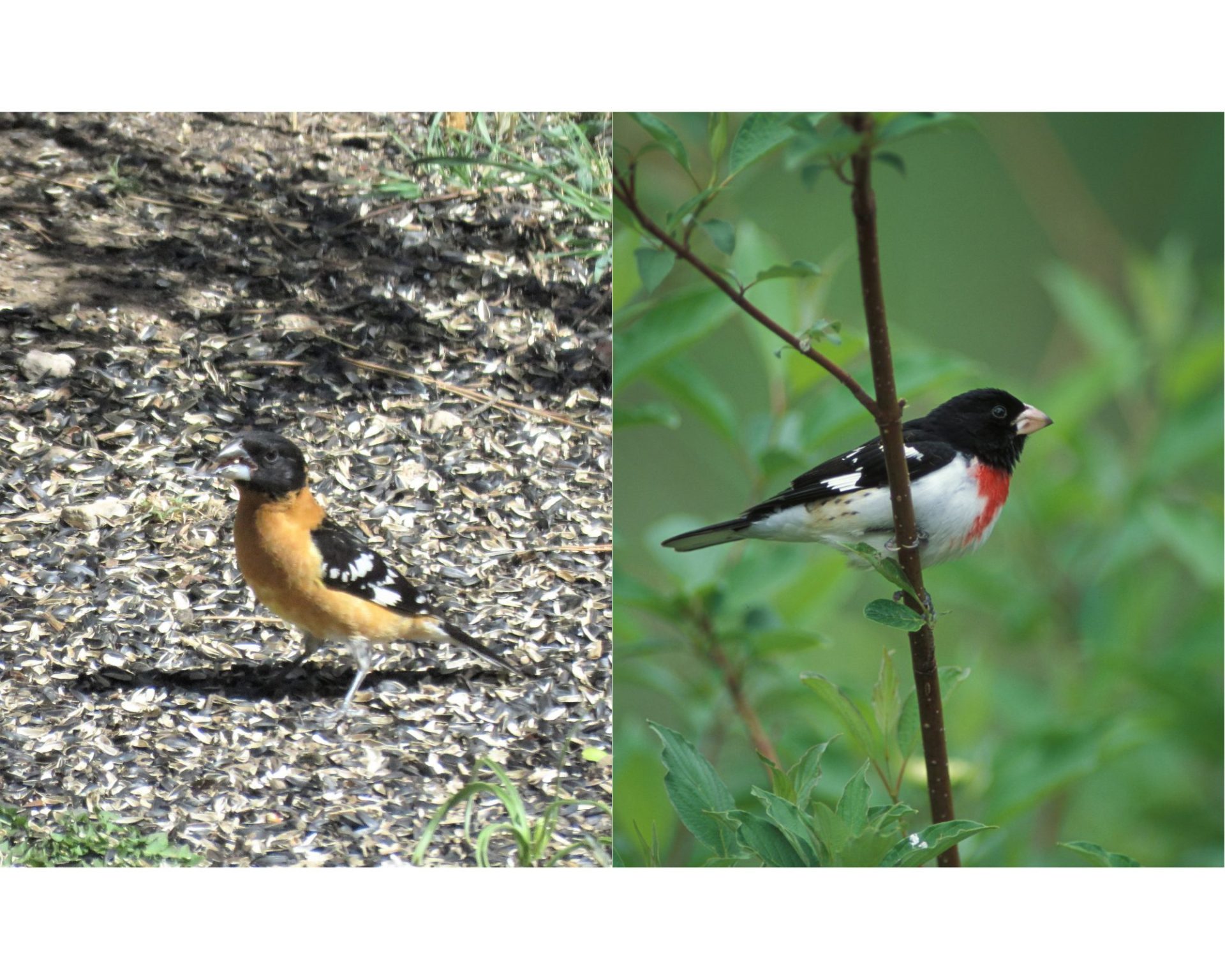 Nebraska is widely known for its crane migration, but there are so many other birds to enjoy across the state too. In fact, over 430 birds have been observed across the state including a wide variety of both eastern and western species. With the 100th Meridian dividing Nebraska down the middle with the humid environment in the eastern portion and the arid climate in the west, it is no wonder this centrally located state has so many great birds. In locations around the state both Eastern and Western Meadowlarks can be heard singing their different songs and Eastern and Western Kingbirds can be viewed catching insects out of the air.

A comprehensive bird guide of both eastern and western North American species can be helpful for birding in Nebraska. With the spring migration of eastern warblers along the Missouri River corridor and the western songbirds of the pine ridge the diversity of species is incredible. Raptors are no exception to this with Golden Eagles, Prairie Falcons and Ferruginous Hawks in the west to the migration of Broad-winged Hawks and Bald Eagles along the Missouri River corridor, to Swainson’s Hawks, American Kestrels, and many more species in between, there are always raptors to enjoy.

Typically, eastern and western species are spatially separated across the country by different habitats, natural barriers, and distance. However, in the central part of Nebraska along wooded riparian corridors, some eastern and western species come into contact with one another. These areas may host the western-most populations of a species, like the Rose-breasted Grosbeak as well as some of the furthest east reaching populations of a species like the Black-headed Grosbeak. In these areas of overlap, hybridization may occur producing offspring that have a mix of characteristics of both species. These areas of overlap can also contain Eastern x Spotted Towhee hybrids and Indigo x Lazuli Bunting hybrids. Across the state, especially in central and western Nebraska integration of the Red-shafted Flicker (western subspecies) and Yellow-shafted Flicker (eastern subspecies) occurs. Look for flickers with a combination of the characteristics of the two, such as the red malar of the Red-shafted and the yellow underwings and red nape crest of the Yellow-shafted Flicker.

Visit these sites for peak opportunities to observe eastern and western birds.