Nebraska has four distinct ecological regions, each with unique landscapes, birds and wildlife, as well as a variety of birding opportunities.

Along the eastern edge of the Tallgrass Prairie Ecoregion the Missouri Valley forests ring each spring and summer with the voices of such eastern birds as Scarlet Tanagers, Eastern Whip-poor-wills, and Chuck-will-widows.

The Niobrara and Platte Valleys in the Mixed-grass Prairie Ecoregion are the best documented meeting places and hybrid zones of eastern and western North American bird faunas. Plus, this region annually hosts the largest concentration of Sandhill Cranes occurring anywhere in the world and is the most often used stopover point for Whooping Cranes between their wintering and breeding grounds.

The unique topography of the Shortgrass Prairie Ecoregion includes the Pine Ridge area which is similar to the Black Hills and offers great opportunities for viewing Golden Eagles, Prairie Falcons, and many western forest birds. 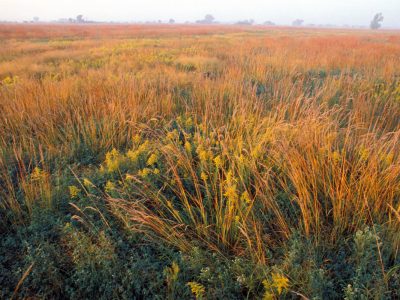 The mixed-grass prairie has both short and tall prairie grasses due to its location in central Nebraska. 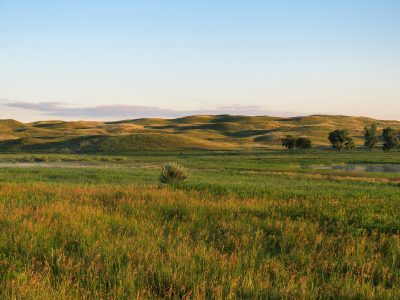 The Sandhills are one of the largest remaining intact native grassland ecosystems in the United States. 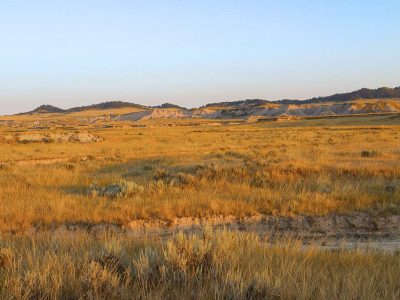 The shortgrass prairie in western Nebraska features diverse topography and a diversity of prairie grass types. 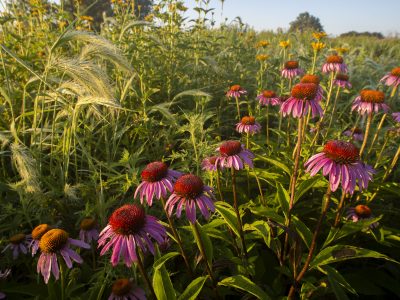 The tallgrass prairie in eastern Nebraska consists mainly of rolling hills bisected by the stream valleys of the three rivers.