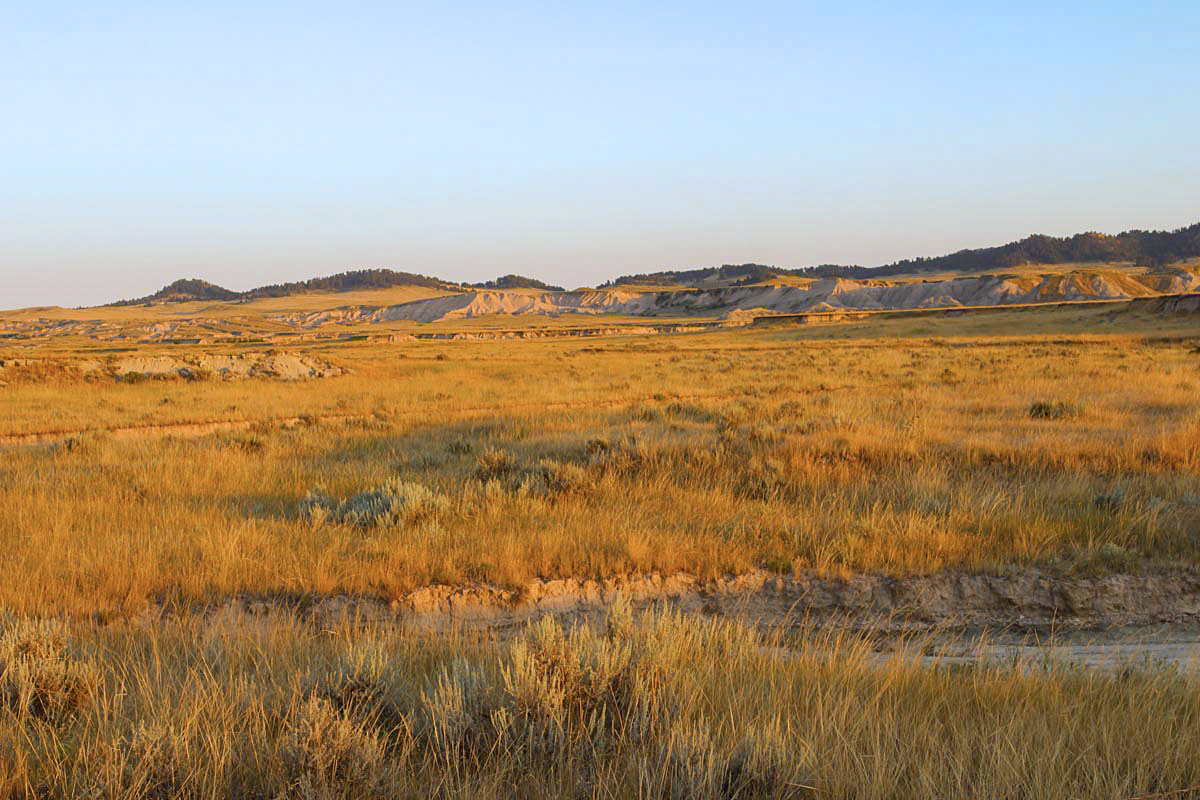 Though referred to as the Shortgrass Prairie Ecoregion, much of western Nebraska supports dry mixed-grass prairie in addition to areas of shortgrass, sandsage prairie, pine forests, badlands, and other vegetation types. This ecoregion features diverse topography, including several areas of rocky escarpments. Soils range from sands to clays, with a greater variety of soil types than other ecoregions of the state. The North Platte River bisects the ecoregion and supports wet meadows, deciduous woodlands, and numerous tributary streams, many of which are cold-water.

The badlands are largely unvegetated but often have a sparse cover of low shrubs such as saltbush and rubber rabbitbrush. Rock outcrop communities are common on escarpments and include the point of highest elevation in the state. The ecoregion is rich with a diversity of grassland and forest birds as well as geological and historical sites.

More than 300 species of resident and migratory birds have been recorded in the Shortgrass Prairie Ecoregion.

Due to the low precipitation in the ecoregion vegetation rarely exceeds 10 inches in height. Natural wetlands are somewhat limited in the ecoregion, though playa wetlands are abundant in areas of the southwest and are scattered northward. Five large reservoirs and several smaller artificial lakes provide additional habitat for waterbirds. The ecoregion contains numerous small streams, many of which are ephemeral (may or may not be wet year-round). The region’s wetlands support many species of waterfowl including Canada Goose, Mallard, and Northern Pintail, and shorebirds such as Western Sandpiper and Greater Yellowlegs.

Open canopies of tall cottonwoods and shorter peachleaf willows dominate riparian woodlands in many stream valleys of the ecoregion. In the sub-canopies green ash, box-elder, russian-olive and junipers can be found. Riparian woodlands and shrub lands have become more prevalent along the North Platte River over the last half century because of dams reducing scouring flows.

The sandsage prairie landscape is composed of low, rolling dunes and stream breaks in a four-county area in southwest Nebraska. While mixed-grass prairies occur on the breaks and bluffs of the Republican and Frenchman Rivers, sandsage prairie occurs on rolling sand dunes. The prairies are fragmented by center pivot development. This ecosystem is significant because it contains some of the highest quality loess mixed-grass prairies in the state. Due to the lowering of the groundwater table the lakes and wetlands in this ecoregion have all but disappeared.

The Ponderosa Pine-covered hills and escarpments of the western Pine Ridge remind one of the Black Hills.

In the Shortgrass Prairie 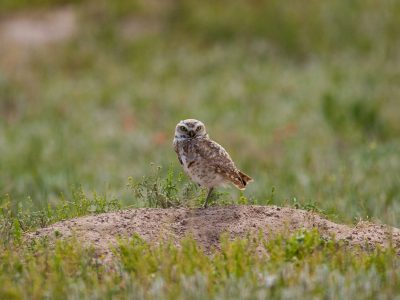 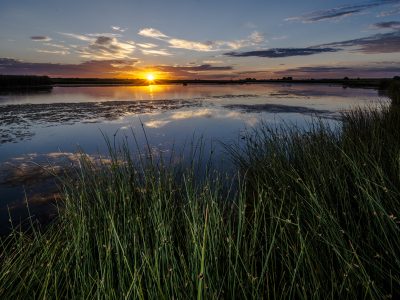 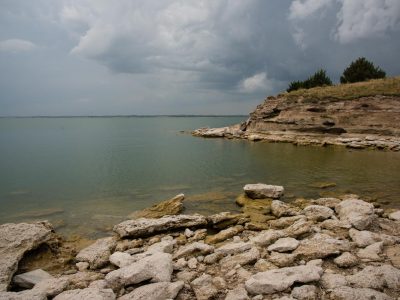 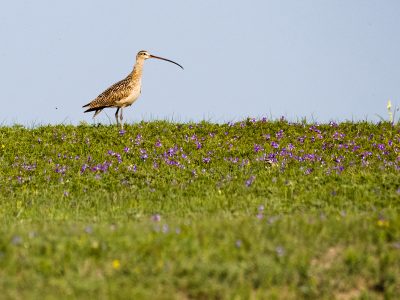 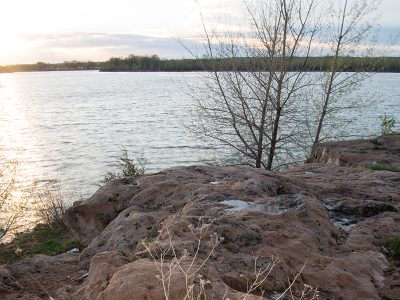 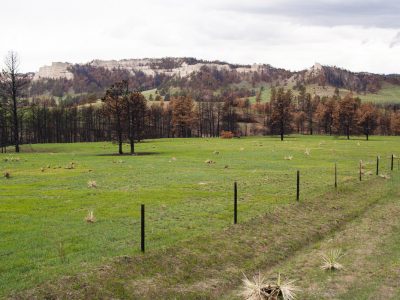 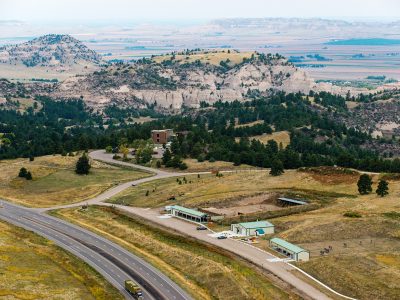