Nebraska’s Tallgrass Prairie Ecoregion covers the eastern fourth of the state and consists mainly of rolling hills bisected by the stream valleys of the Republican, Platte, Loup, and Niobrara rivers. The rolling hills were once covered with grass — dominated by Big Bluestem, Indian Grass, Switchgrass and Canada Wildrye — easily reaching over 5 feet in height. Much of the historic grasslands have been converted to agriculture, leaving only about 2% of unmodified tallgrass prairie habitat.

This ecoregion was shaped over the past seven million years by glacial activity, wind and water. The receding glaciers left behind till deposits and hilly moraines. After the glaciers receded, windblown loess was deposited over the till. This left the basis for the deep, fertile soils that typify eastern Nebraska.

More than 300 species of resident and migratory birds have been documented in the Tallgrass Prairie Ecoregion.

Although woodlands are mostly confined to stream corridors, woodland species such as American Redstart, Rose-breasted Grosbeak, and Scarlet Tanager are common breeding species. Other common breeding birds in this ecoregion include Orchard Orioles, meadowlarks, and Indigo Buntings.

The ecoregion contains stretches of two of Nebraska’s major rivers. The Missouri River is the state’s largest river, flowing approximately 350 miles along the northern and eastern boundaries of the state.

Along the river upland habitats, marshes, croplands, artificial reservoirs and mature stands of deciduous forest can be found. This river corridor is still a major migratory pathway, not only for Arctic-breeding waterfowl such as Snow Geese, but also raptors, and passerines.

There are many areas along the river that provide scenic overviews to observe the waterfowl migration. Additionally, the forests along the river are among the best places to visit in early May to see warblers and other songbirds as they stake their claim to breeding territories or continue their journey north to breeding grounds in the Upper Midwest.

The lower Platte River is a classic example of a prairie river. Historically, the river was shallow with a braided channel measuring 3 miles at its widest with a multitude of sandbars. The floodplain was 15 miles wide and was typically covered with lush wet meadows and freshwater marshes. Spring floods limited tree growth and created wide sandbars barren of vegetation.

The unique sandbars along the lower Platte River support numerous colonies of the federally and state listed Piping Plover and interior Least Tern.

The Tallgrass Prairie Ecoregion also includes several types of wetlands, including the saline wetlands along the Salt Creek and Todd Valley wetlands.

The saline wetlands are located within the floodplains of Salt Creek and its tributaries in Lancaster and southern Saunders counties.

These wetlands have saline soils and salt-tolerant vegetation and are a great place to view Soras, shorebirds, and waterfowl. The Todd Valley wetlands are seasonally flooded and are small, clay-lined, depressions located in loess soils.

In the Tallgrass Prairie 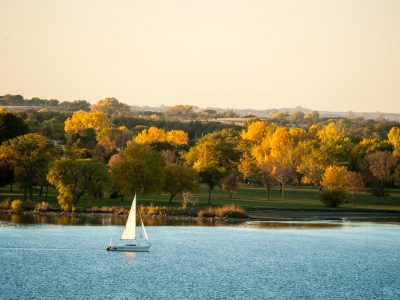 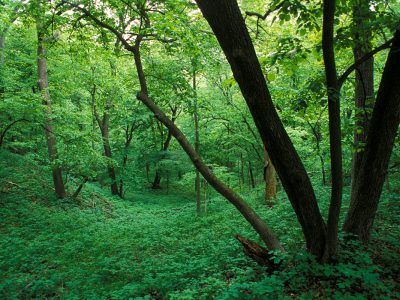 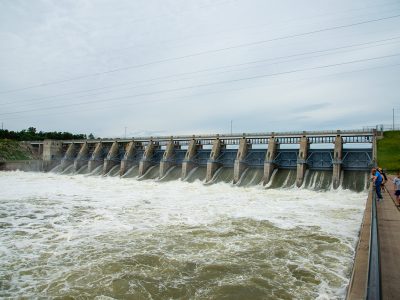 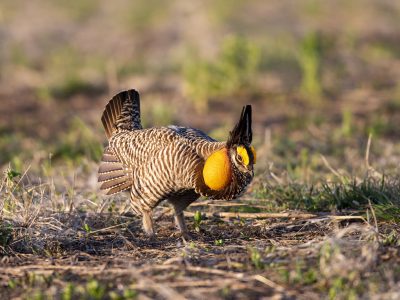 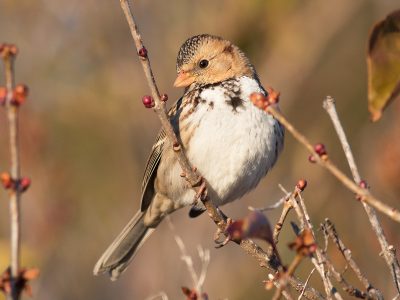 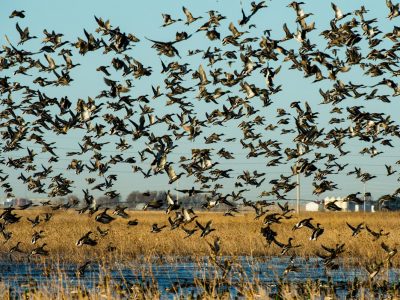 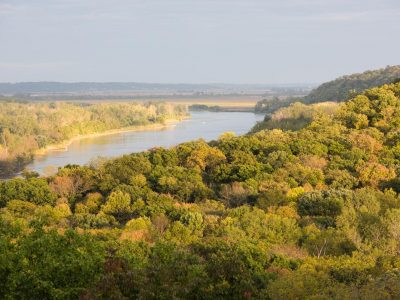 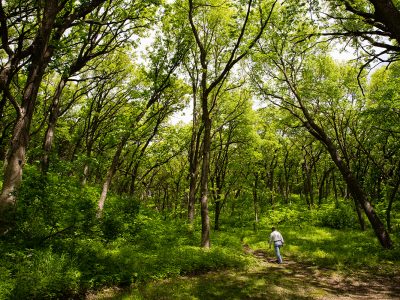 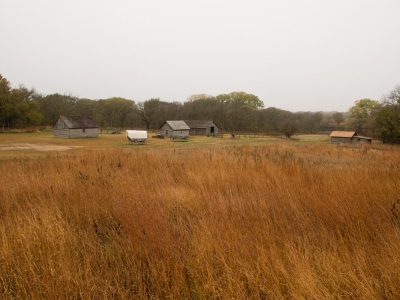 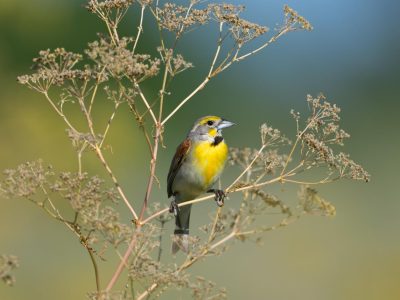